Are Republicans and Democrats in the middle figuring out how to get to yes?

Are Republicans and Democrats in the middle figuring out how to get to yes?

With a deal on the debt ceiling, talk of one on “Dreamers,” and Democrats dining at the White House, former state party chairs T.J. Rooney (D.) and Alan Novak (R.) consider if these are the first signs of the country starting to see more civil discourse and bipartisanship.

Rooney: Well it’s only been a week, but I think what’s changing is the process. In politics, the money spent and the battles waged are on the far ends of the political spectrum. Nobody talks to the people in the middle. But there are more people in the middle than there are in the extremes. Somebody’s going to figure out this mousetrap and that’s going to change politics in America.

Novak: It’s time for people in the middle to speak out and demand results. When politicians hear more from constituents that “this is about results, not gridlock” — gridlock won’t be good anymore. President Trump is a pragmatist; he’s not an ideologue. There are incredible, magnetic forces on the far left and far right pulling against that, but Democrats seem to be the first to discover that resistance is not an end in itself.

Rooney: There are some people who will always be content to bang the drum, but not necessarily to see their cause through to the other side. In politics you need to be idealistic and practical. There is tangible evidence that working together not only achieves desired results but also achieves public acclaim. We see that in a very small but important way on the response to Irma and Harvey, the continuing resolution, and the debt ceiling. You see this with the president coming together with Senate Minority Leader Chuck Schumer and House Minority Leader Nancy Pelosi and doing something that is in the interest of the American people. It may be short-lived, but it’s widely received as something different and good.

Novak: In the course of that, people working together have to be civil to one another. You can’t insult somebody one week and turn around the next and say, “Let’s work together.” There has to be some understanding that when we treat each other with dignity and don’t deprive people of their dignity, good things happen.

Rooney:  That’s the road map going forward, but understand full well that those who present a mainstream perspective on the issues of the day face political forces and headwinds. It’s a lot harder to stand up for the middle than it is to stand up for one of the extremes.

Novak: Neither the Republican nor Democrat congressional caucuses need to bring their entire bloc of votes. Each caucus needs to bring enough to get to the majority. That’s what hasn’t been happening. The focus has been holding the majorities and getting reelected. Trump, Pelosi, and Schumer working together signal to House Speaker Paul Ryan that it’s OK to say no to some of your group. The think tanks and the talk-show hosts want ideological purity because that’s how they sustain themselves. But the people we elect shouldn’t be ideological purists. They should be pragmatists who understand that 60 to 80 percent of a loaf is a good deal.

Rooney: When seeing good people like Congressman Charlie Dent and State Rep. John Taylor decide to leave office, it tells us that the headwinds are powerful. The likelihood that the 15th Congressional District is going to represent anybody who resembles Dent is remote, because the extreme, moneyed interests on both sides will get behind the most extreme candidates, resulting in a clash of crazy ideological factions in the general election. That’s a shame.

Novak:  The loss of Dent and Taylor are a loss for their districts, Pennsylvania, and the country. They are role models for how we should approach working with people and solving problems by keeping our sights on what’s ultimately good for the people they represent.

Rooney: The lack of productivity and the inability to get legislative stuff done has a direct impact on the bottom line of the economy. There’s a financial incentive to be realized! At some point campaign financiers are going to start seeing the benefit of investing in candidates who represent the ability to get stuff done, not making a speech, setting hair on fire, and putting the fire out with a tinfoil hat. The people in the middle will get involved.

Novak: Moderates need to realize that they are the majority instead of ceding the majority to more active and vocal people who are not aligned with them. Primaries tend to draw the more extreme positions because the districts are designed a certain way. The challenge is to motivate people in the middle to understand that participation in primaries matters a lot.

Rooney: People in the middle can still be proudly partisan — Democrat or Republican. There’s no watering down the party. People can still be good, solid, strong members of a party and still want to get to yes. Start accepting that and just wait to see how civility returns to our political discourse.

Novak:  The great leaders in our country’s history were pragmatists. They were good, solid, committed partisans committed to working to get something done that was positive. At some point, today’s elected officials will get tired of going through this process only to look down the road next year and realize it’s going to be the same thing unless they do something different. That something different is to find the outcomes in their common ground.

Note: This column first appeared in the Philadelphia Inquirer Currents section on November 17, 2016. 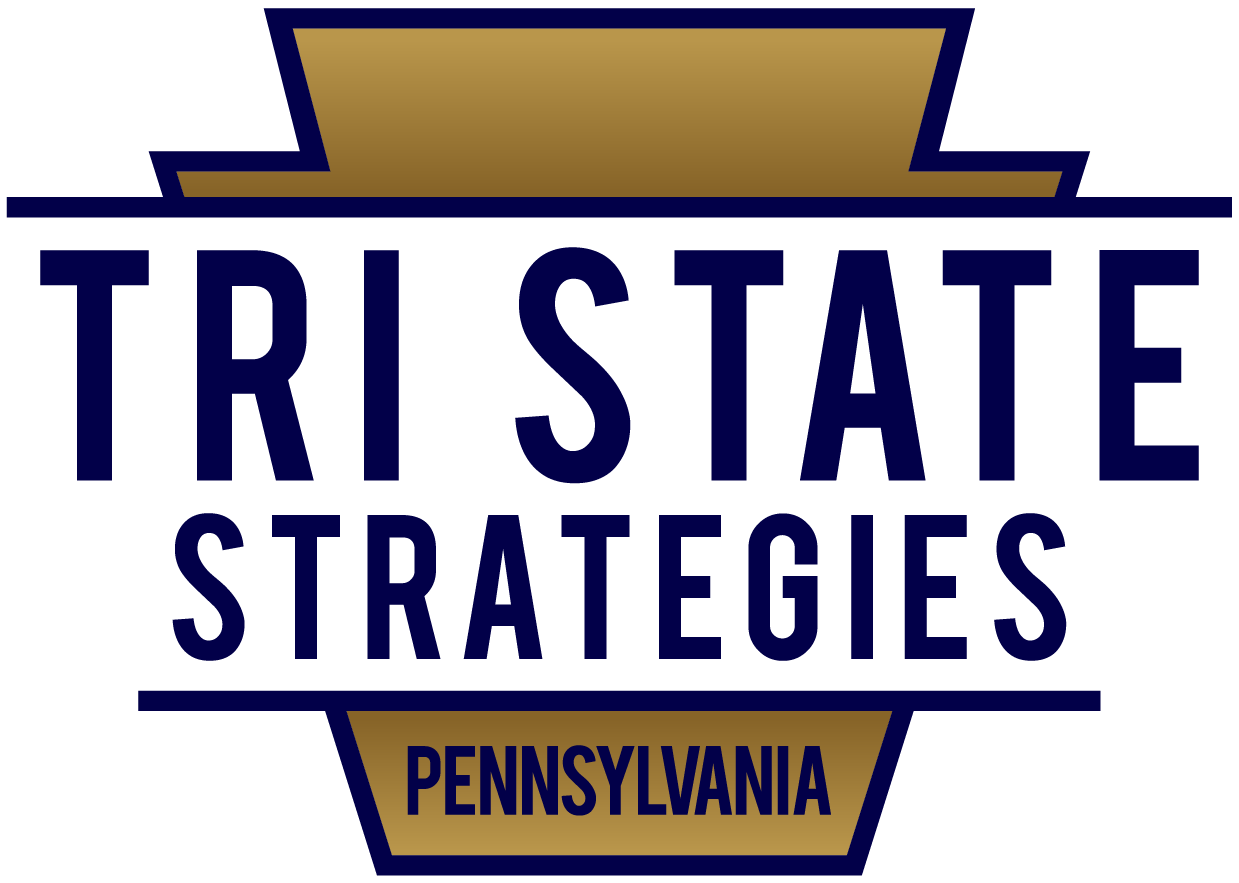