In Pa. race, conventions are key

In Pa. race, conventions are key

With the national conventions right around the corner, T.J. and Alan catch up on what’s going on in the presidential race – both nationally and in Pennsylvania.

Rooney: For Democrats, the excitement is building, especially in Pennsylvania as Philadelphia prepares to welcome and nominate the first woman in the history of our nation to be president of the United States. The campaign is functioning on all cylinders, reaching out to voters, raising money, and telling Hillary Clinton’s story. That has been going on in earnest for some time. I am not entirely sure you can say the same for the Republicans.

Novak: The national and state parties are going to have to run Donald Trump’s grassroots campaign. Fund-raising is also a challenge for Trump – so the party is going to have to carry that. Right now, Trump is like a baseball team that is five games behind with half the season to play. We are surprised he’s here, but he’s got a shot. Clinton might be ahead, but she has problems too. Her trust issues are going to remain with the FBI announcement. Her polling numbers on that issue are abysmal. Both of these candidates need the conventions desperately and they need to come out of their conventions with some kind of momentum.

Rooney: Alan’s baseball analogy is spot on. But, remember while the occasional moon shot allows a team to prevail and win the World Series, more often than not these teams that are five games out at this point in the season find themselves 10 or more games out in the end.

Right now Clinton has a slight lead in Pennsylvania. In other swing states she has a more commanding lead. The difference is TV. In Pennsylvania she’s run virtually no television advertising. But the convention is going to get her an extraordinarily good hit in Pennsylvania. With the convention taking place in Philadelphia, every radio station, TV station, newspaper, and local political blog is going to be wired in and reporting on what our local men and women are doing while they are getting ready to nominate Clinton for president. All of the relevant and important telltale signs are heading in the right direction for Clinton.

Novak: It’s too early to call Pennsylvania. There are pockets – especially in the west and north – that are just going to be for Trump. He ought to let the FBI story play out. FBI Director James Comey’s comments say it all and provide a lot of fodder on the trust and national security issue, which is supposed to be the yin-yang of Clinton’s campaign: “I am experienced.” “I know what I’m doing.” “I’ve been on the world stage and I know you need a steady hand.” But on the other hand, she incompetently handled her email server and jeopardized the security of the country. She decided to make up her own rules.

The things Trump says may turn off people, but people are turned off by Hillary because of the things she does. The convention is Trump’s opportunity to demonstrate that he is a good alternative. There’s a lot of talk about the potential in his vice-presidential pick. Do you pick the gender issue, the base issue, someone from a swing state? Trump needs to pick the judgment issue – he needs to pick somebody who demonstrates his own good judgment.

Rooney: I have to go back to this moment in time. The Clinton campaign has had an incredibly aggressive ground operation that has been at work now for some time. The reality is that if you are relying on somebody else to do your work, and that work happens to take a whole lot of time to put together, then you are in a tough spot. Fund-raising is analogous. Clinton has an incredibly active and engaged fund-raising operation in Pennsylvania. Trump is beginning to raise the billion dollars he said he was going to raise. For those who haven’t raised money in politics, raising $100,000 is a heck of a lot of work. Raising a billion dollars is mind-boggling. You can’t start from zero and get to a billion in six weeks. Every day the clock is ticking and the calendar is shrinking. That works substantially to Clinton’s benefit.

Novak: Looking at the polls you can say that Pennsylvania is there to be won by Trump. But, what it takes to win it, that’s where Trump has to catch up. Winning elections is about mathematics. It’s about understanding where your gap is and how many counties, and how many precincts in those counties, provide incrementally x-number more votes. It doesn’t take a lot, but it’s an accumulation of a lot. It takes a hundred here or 200 there in maybe 50 or 60 areas of the state. Those votes don’t happen by accident. It takes concentrated resources into those areas. That is where the disparity in the two campaigns could make the biggest of difference.

Rooney: When looking at the states thought to be in play now, Clinton is doing better. Think Ohio, North Carolina, and Florida. Compared to Pennsylvania, the fundamental difference is that the Clinton campaign has been running TV spots in those states. You can’t buy TV time without currency and you don’t have currency without contributors. What contributors look to see is if you have your act together, if you are something to invest in, something to believe in, something to put money behind. On all those counts, Trump has an immediate and compounding problem. It’s getting fatally late in the game.

Novak: Republicans still have time to do the things necessary to win. There is also an undeniable antiestablishment sentiment to this election that’s not just in Pennsylvania. It’s national – heck, it’s worldwide. Look at Europe. Issues that are beyond the control of campaigns – like terrorism and world events – have an inordinate influence based on the dynamics and psychology of this electorate. So I think, given all that, there is still a lot of election to go.

T.J. Rooney and Alan Novak are principals of RooneyNovak Group Bipartisan Solutions and appear together regularly to discuss political issues and debate policy. Contact them at alan@rooneynovak.com and tjrooney@rooneynovak.com.

This column first appeared in the Currents section of the Philadelphia Inquirer on July 10, 2016. 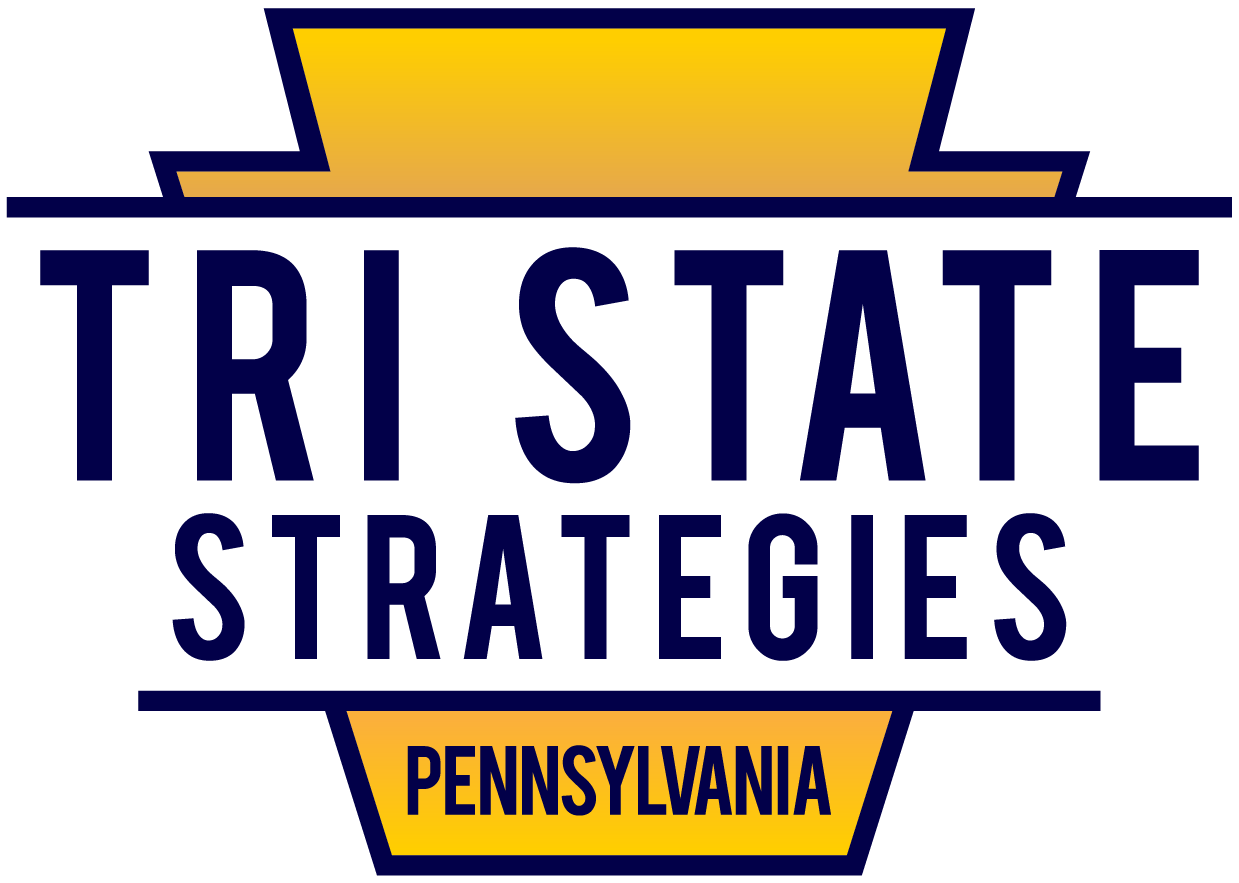